Helmut Krackenberger tore himself away from Paris a few years ago and now lives in the Ardèche, a stroke of luck for the National park. In fact he did not wait for the Park to open before traversing it in all directions with his lenses at the ready to capture his territory.

What we present here in Florac castle are the photo-witnesses of his peregrinations. The castle is about to become an active centre for events in the National Park

Originally from the Saar, after four years of serious engineering studies, here turned to photography which he learned at night school.

The École des Arts et Métiers in Sarrebruck and then Dr. Steinert's School of Photography gave him a very solid technical foundation

Starting in 1957, travelled all over Europe, particularly in Holland and Italy. Photographic agencies and Art Editors employed him here and there, but his taste was really formed by the museums of the Vatican and Florence, and this direction; photographs of works and of their authors.

1959 he became Parisian and soon French. He focused his work on the Museums of France, and became thire official photographer in 1960. The Louvre, Versailles and the Modern Art museum in Paris took up all of his time for several years.

In 1965, the Fabre Museum in Montpellier asked him to work for them – and opportunity for him to discover this part of France. He fell in love with the Ardèche, and quickly moved to Aubenas, where he set up his own publishing company.

But he is still fascinated by the highlands and frequently makes excursions into the Cevennes. So that, from the outset, the National Park already has delightful collection of unique photographs.

Collaboration is inevitable as this exhibition proves. 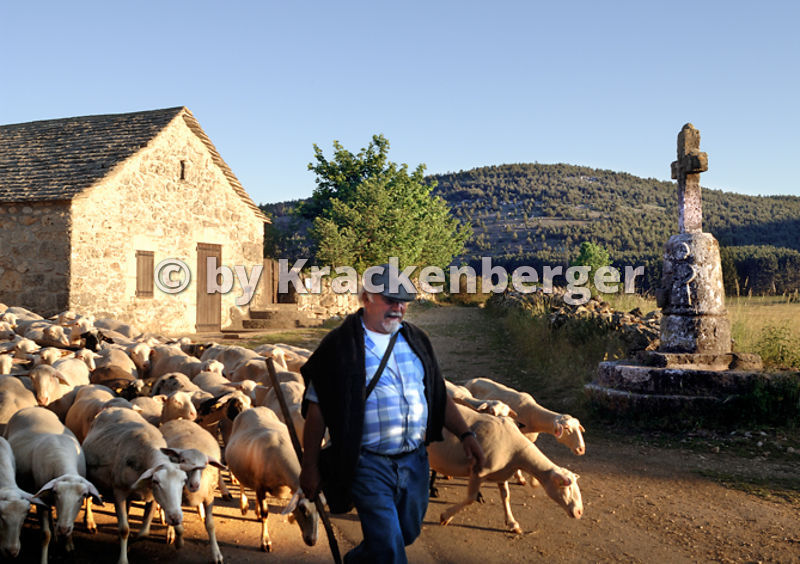 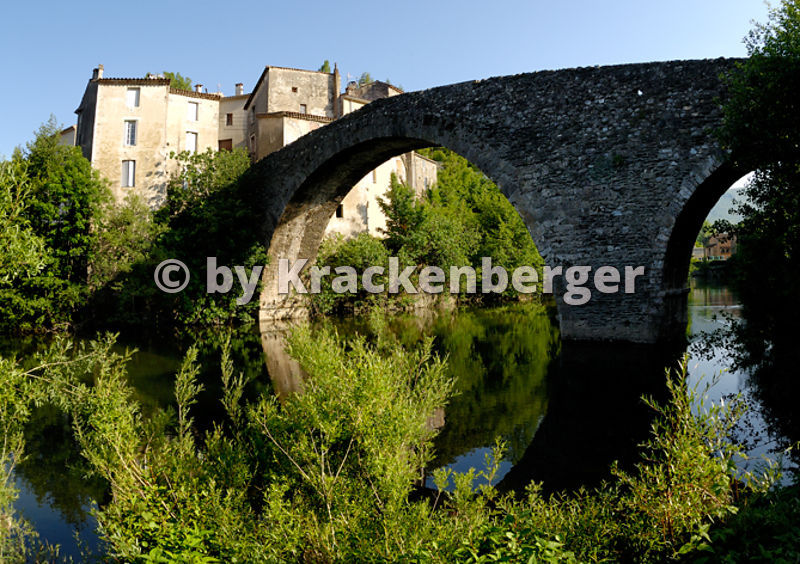